Young people thirst for spiritual connection and a Jewish environment that is open-minded and meaningful.

Marom strives to provide a platform that empowers young adults to take ownership of their Jewish identity and sets them on a journey of self-discovery, knowledge and experience.

When they first began the small grassroots operation, the founding members of Marom had a vision but never imagined it would grow to be the global movement it is today…

Marom began as a grassroots operation led by three inspired and dedicated people, Rabbi Joe Wernik, Doron Rubin, and Sophie Fellman Rafalovitz. They saw the need within the Masorti movement to organize a place for people 18 and older and had the vision to create a youth group, connecting young adults to Israel, Zionism, and Masorti Judaism. What they didn’t realize is they were about to start a global revolution for Masorti young adults.
With no idea whether their plan would work, they decided to host a small gathering for college students, to see if there was interest. Shocked and surprised, 70 students showed up for the simple meal and lecture! This was their sign that they were definitely on to something.

As the movement caught on they started visiting Jewish communities around the globe. The group was greeted with a warm welcome in Europe and Latin American and here they met many good people along the way that opened their doors and hearts to their message and ideas. There they created a connection between the different communities successfully gathering young adults together for the first time.

One of the most outstanding programs Marom started was to bring participants for long-term programs in Israel. This allowed them the opportunity to teach and influence the youth that came, while participants had the chance to learn and absorb Israeli culture.

From its humble beginnings until today Marom has strived to create a family atmosphere that its founders hope will continue in all aspects of the organization. Marom recognizes the challenge of trying to keep Masorti values and Halacha while at the same time accepting everyone as they are. It is important to preserve the continuation of Marom as an integral piece of the Masorti movement.

The Marom global community is a borderless experience that reaches around the world, connecting its members in a personal, spiritual, and professional experience.

Opening its arms to all with relevant, engaging online and in-person content.

Working for our common good, and for the good of all humanity, in a spirit of partnership and trust, Masorti Judaism is inclusive and pluralistic, striving to make everyone feel welcome…

Masorti Judaism strives to achieve an atmosphere of inclusion and welcome. It doesn’t matter how much Judaism a person observes, everyone is welcome. It is also a pluralist movement and recognizes the importance of offering full opportunities to men and women in all areas of Jewish life. Israel is central for us and for all Jews and is the historic heartland and homeland of the Jewish people and the spiritual center of the Jewish world. As part of Klal Yisrael and the whole Jewish community, we aﬃrm the need to stand together and to express our solidarity with our fellow Jews and with Israel. We seek to work for our common good, and for the good of all humanity, in a spirit of partnership and trust. 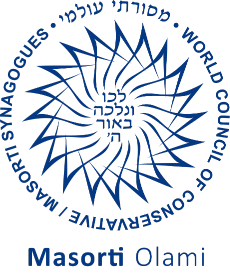 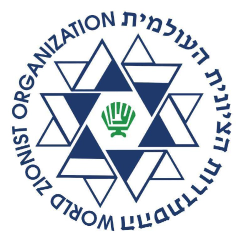 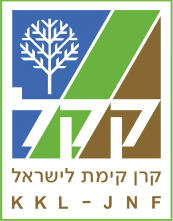 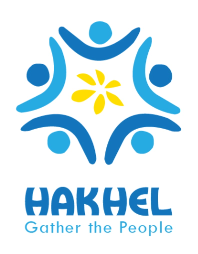 Marom’s success is the result of having extremely capable people throughout the world who have dedicated themselves to shaping a vibrant and strong future for the Jewish people. 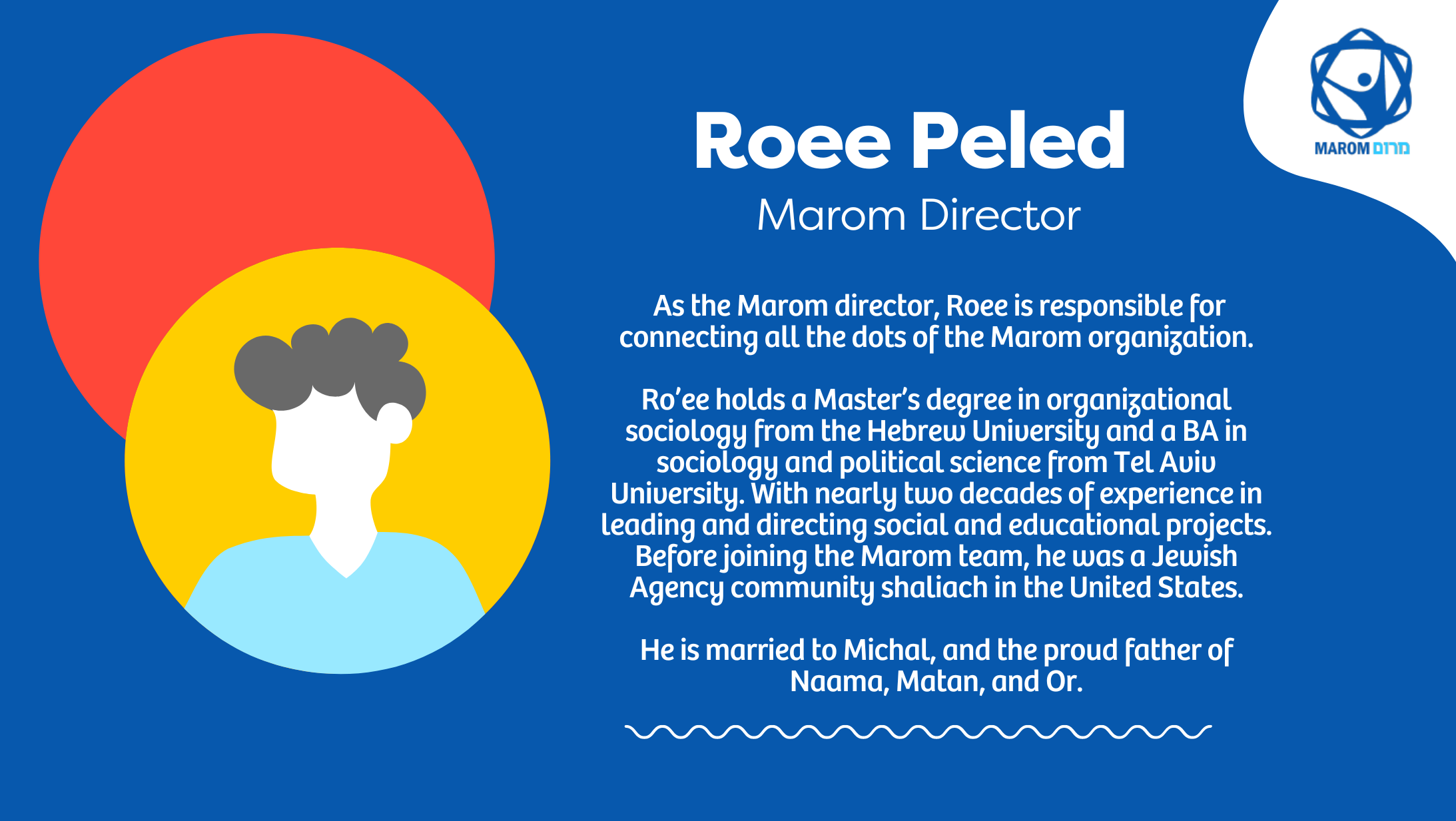 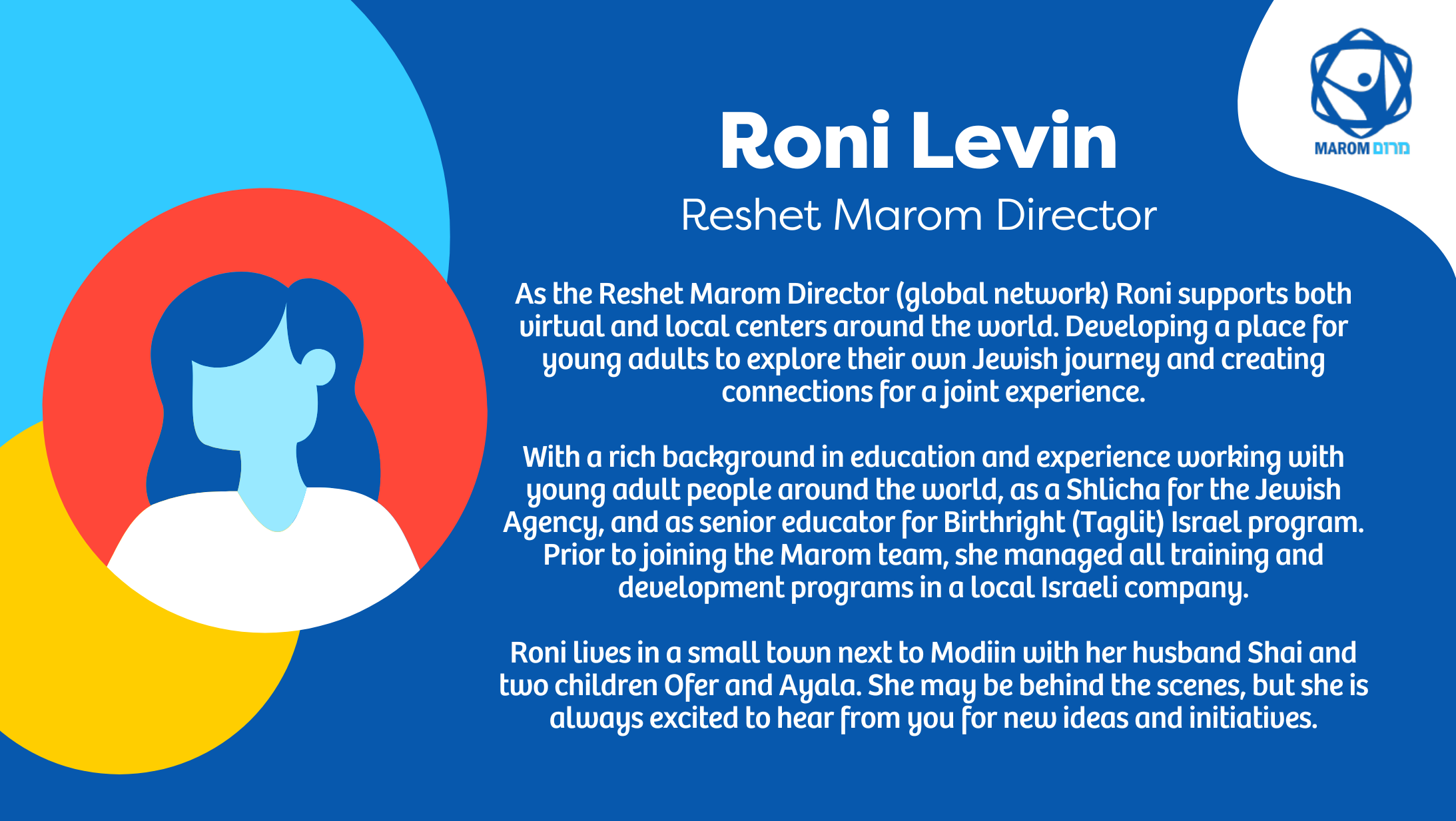 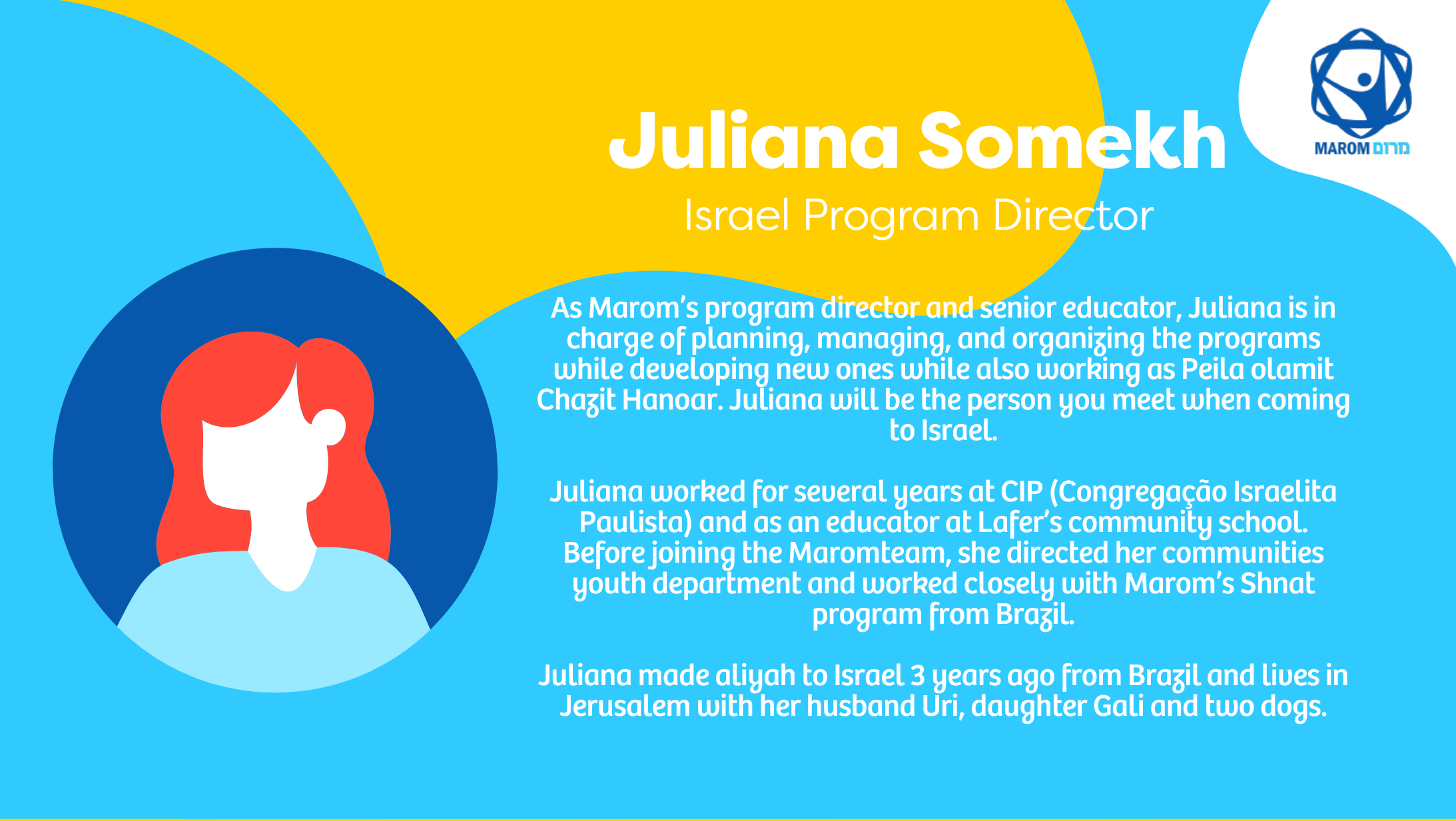 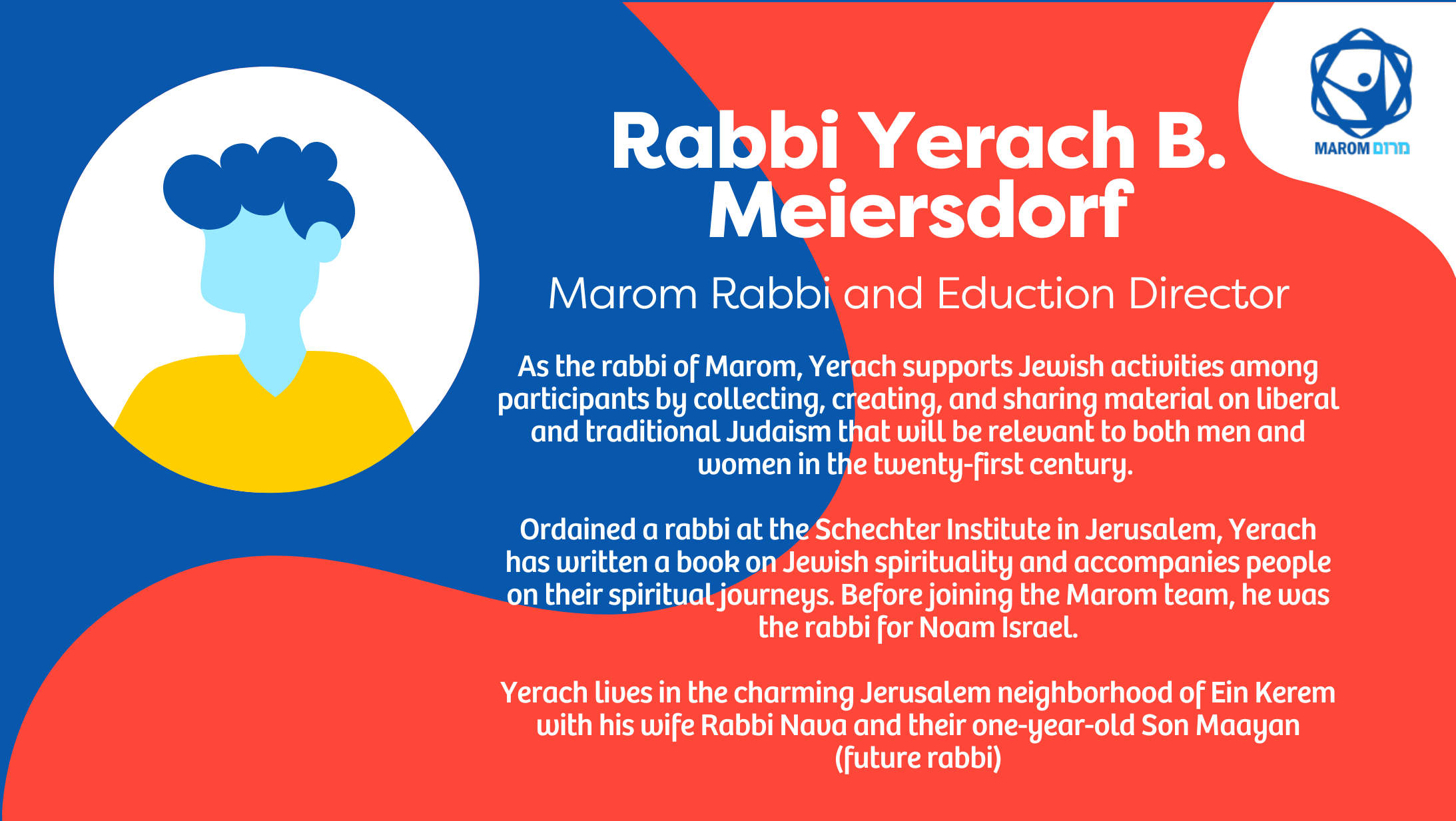 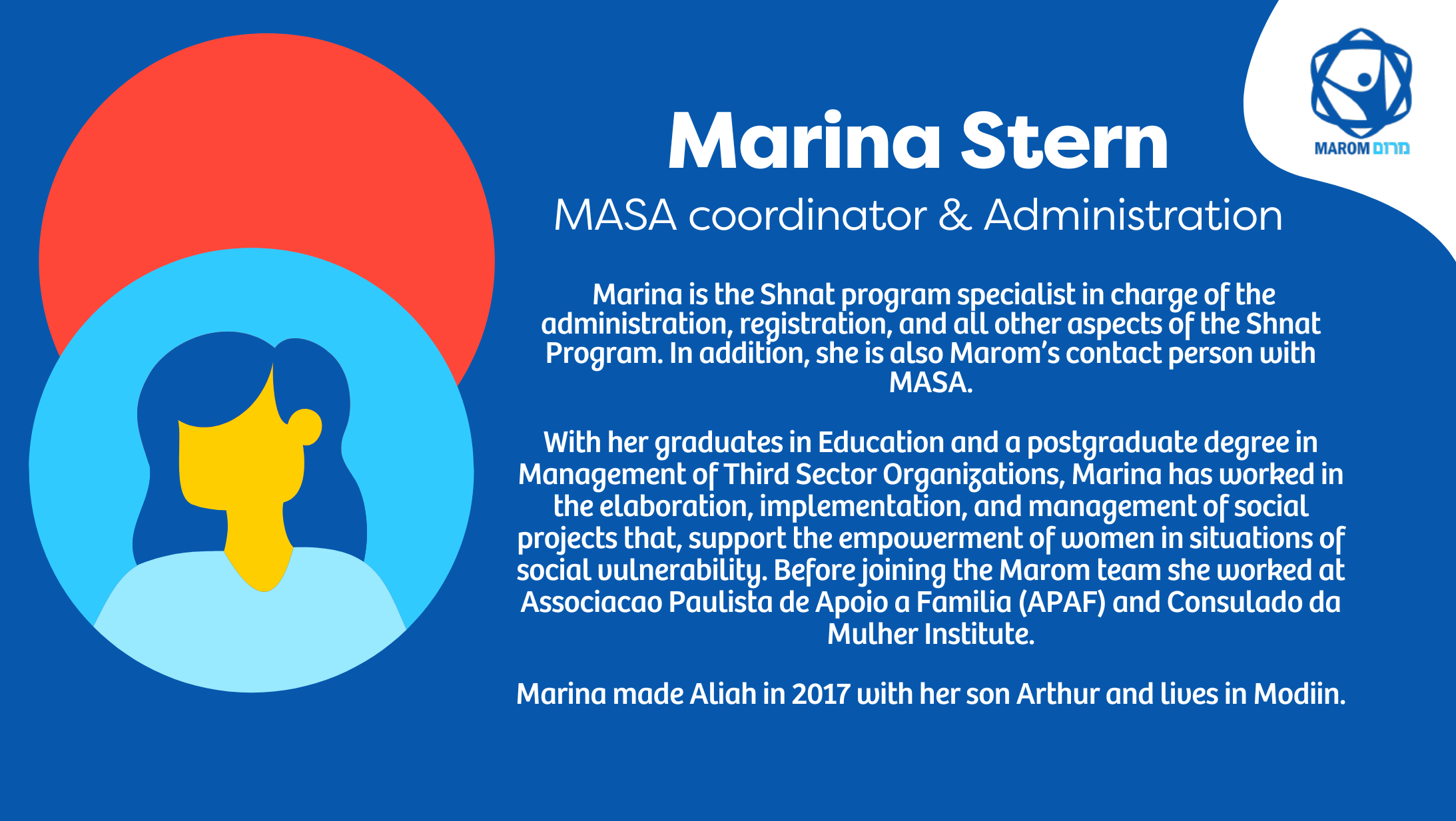 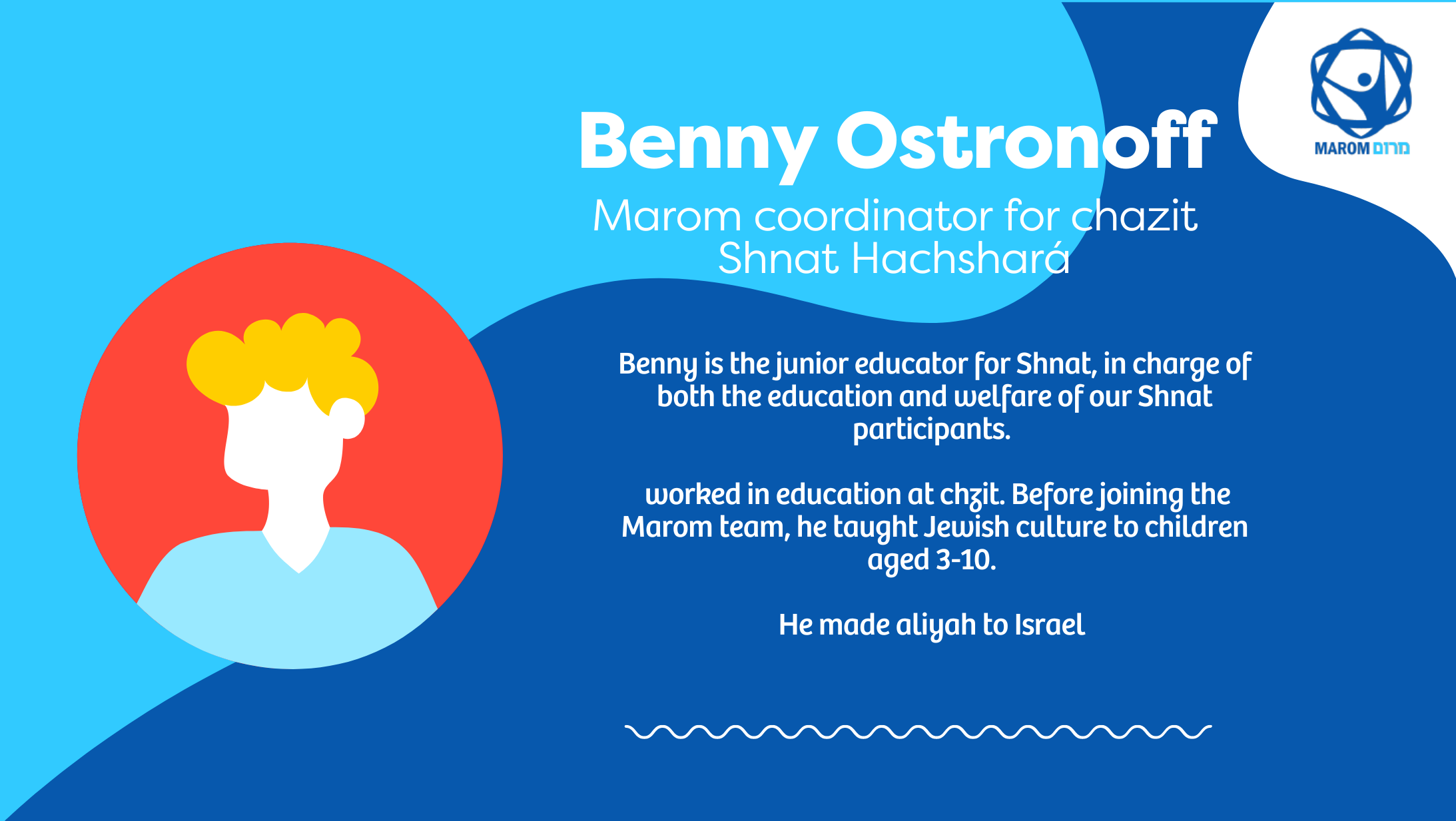 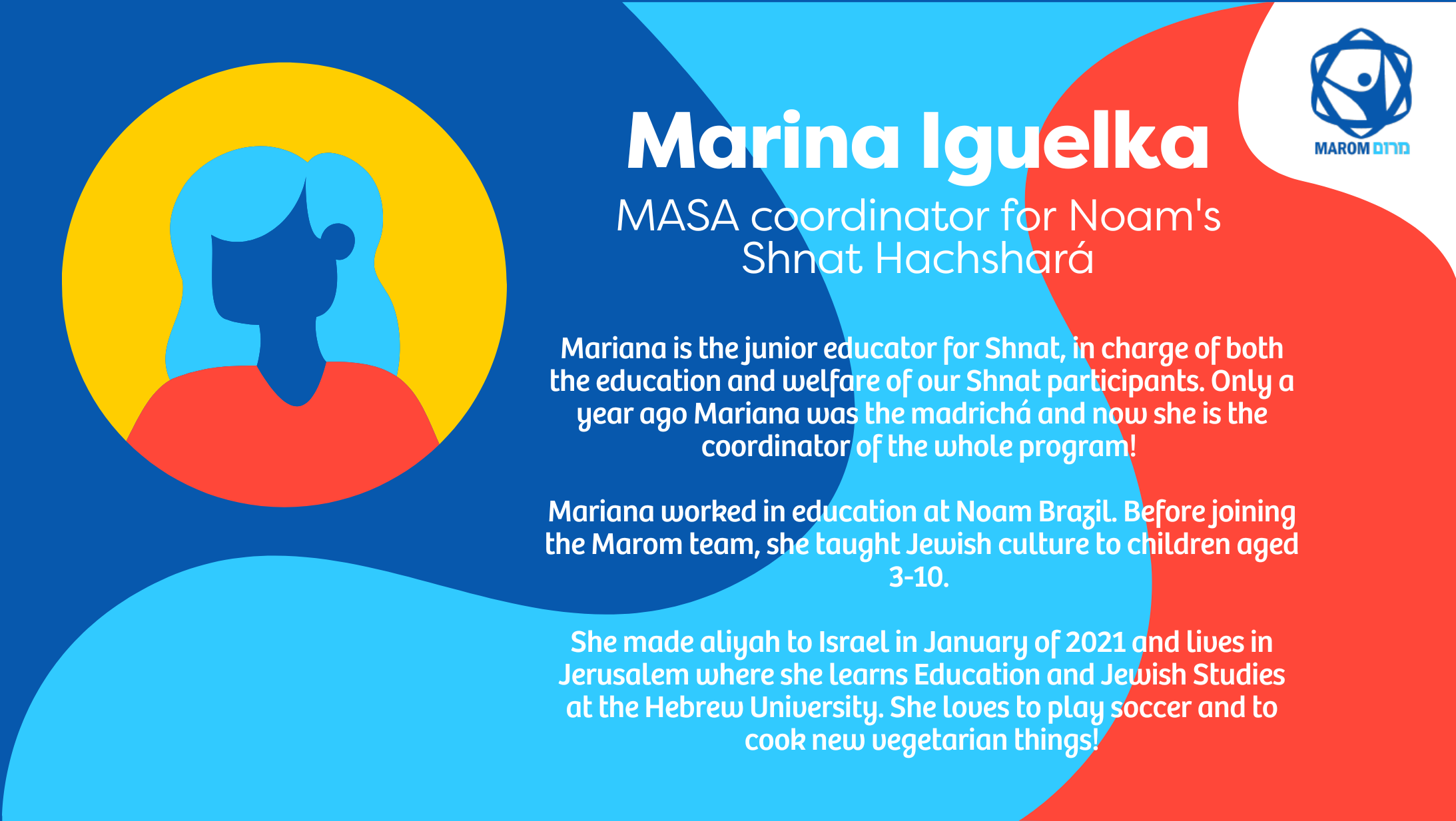 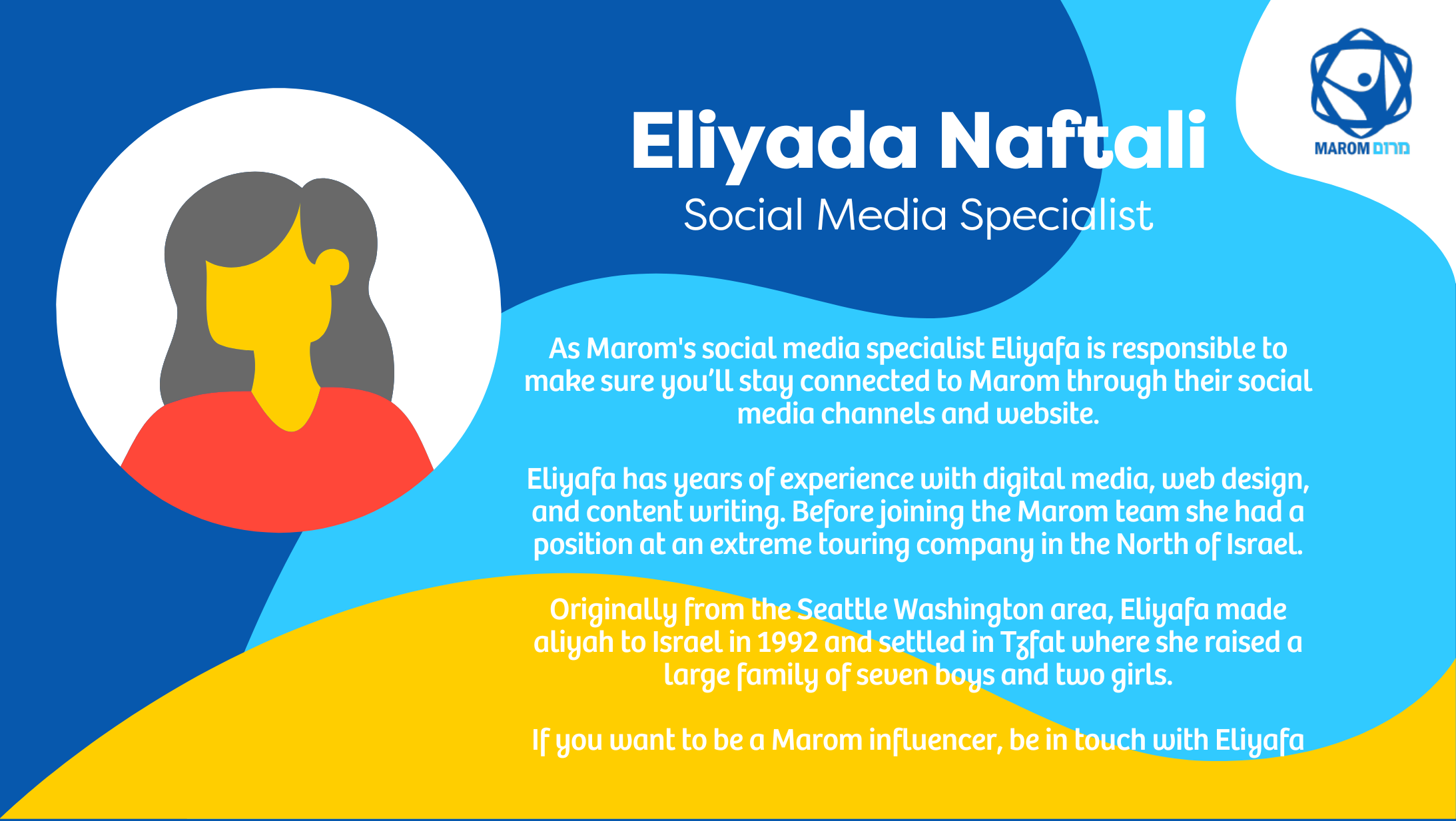 Don’t miss the chance for your voice to be heard

Are you young, Jewish and have an opinion? We want to hear it!

Please take a few minutes to fill out this questionnaire, what you think matters

What's on your mind

How to save the bees

Which Way To Go - Stories and Reflection

How to Sound the Shofar - A Simple Guide

What’s the Deal with the Shofar?

Why is this Story in the Torah? A Close Reading of the Binding of Isaac

Not Just Apples in Honey

How to make your own personal Rosh Hashanah experience

Recipes and Menus for the Holiday

Check out this recipes!

Rosh Hashanah recipes from around the world

Recipes for a good Party

Prints and videos for the Holiday

Inspirational Cards for a Meaningful Seder

Questions for the Seder

Recipes and Menu for the Holiday

Matzah Gets a Makeover

Matzah Gets a Makeover

Videos and playlists for the holiday

Moses and the Exodus

Moses and the Exodus

Passover: The Exodus That Could Have Been

Passover: The Exodus That Could Have Been

Passover: The Three Great Lies of the Exodus

Passover: The Three Great Lies of the Exodus

Tips for a home Purim celebration

Comedy, playlist and songs for Purim

Purim B’ kfar – in the country

Check out this playlist we have to you!

Try out! This delicious desserts

The Meaning Behind Purim’s Hamantaschen

The Story of Purim | Mayim Bialik

The Queen You Thought You Knew

Why Should We Celebrate Purim 2000 Years Later?